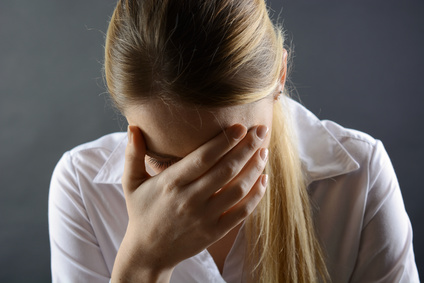 What is bipolar disorder?

Bipolar disorder, also known as manic depressive disorder, is a type of mental health condition where there are alternating episodes of elevated mood (mania) and depression which hampers the ability to function in life. To people who are unfamiliar with the condition, it may seem like it is just a matter of having mood swings. However, there is much more to bipolar disorder.

Fluctuations in mood are a characteristic feature of bipolar disorder. It can occur a few times in a year but in some patients the episodes of alternate depression and mania may occur even within a day. Worldwide 4 out of every 100 people suffer from bipolar disorder. It should not be confused with depression. The exact underlying cause is not known but genetic and environmental factors are known to play a significant role.

There are different sub-types of bipolar disorder and there may be some variation in the intensity of symptoms within each subtype.

The severity of depression or mania varies from person to person. For some patients the periods of depression are more bothersome and in others the manic attacks are more severe. Sometimes both the symptoms of depression and mania may occur together causing mixed symptoms.

Common symptoms of manic phase include:

Common presenting symptoms of the depressive phase include:

Other than symptoms of mania and depression, people with bipolar disorder may also suffer from seasonal changes in moods such as mania in summer and depression during winter, rapid mood shifts and sometimes even psychosis characterized by hallucinations and delusions. There is also a tendency towards  substance abuse (alcohol, prescription medication and illicit drugs),  legal and financial problems and relationship problems.

Although the exact cause is unclear  several factors are known to trigger episodes of bipolar disorder. Certain people are more prone to developing bipolar disorders. Risk factors include certain physical features in brain, imbalance in the chemicals in the nervous system (neurotransmitters), hormonal disorders, substance abuse, family history of bipolar disorder, experiencing certain stressful events like abuse in childhood, loss of loved one  or other traumatic life events.

Patients with bipolar disorder require treatment throughout their life, even if they are feeling better and coping well. Treatment options include: