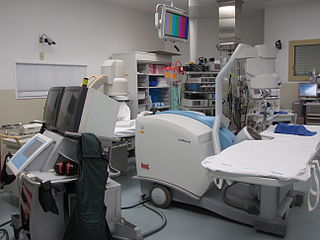 Medical tourism in South Africa is a rapidly growing industry as visitors from western nations, like the UK, U.S., Europe and Middle East opt to undergo cost effective medical procedures within South Africa. While South Africa has an ailing public health care system, the private sector is renowned for  state of the art facilities, an abundance of private hospitals as well as highly skilled medical professionals. South African doctors are among the most sought after medical professionals internationally from any developing nation.

Many medical tourists visit South Africa for both essential and non-essential care, including cosmetic surgery, joint replacement and heart surgery.  An overburdened national health care system in countries like the United Kingdom means that conditions that the South African medical fraternity would deem as urgent is often delayed due to a lack of resources.

South Africa’s private health care sector is often seen as an affordable alternative. There is no shortage of private hospitals in South Africa with state-of-the-art facilities. Private medical specialists and surgeons in a host of disciplines are widely available in most major cities. Fortunately medical aids, South Africa’s version of private medical insurance seen in other countries, has played a major role in fueling development within the private sector.

Although South Africa is a popular medical tourism destination for African visitors, it has also attracted tourists from Europe, the Middle East and even South America in recent years. This has partly been fueled by the positive tourist experience during the 2010 Soccer World Cup that was hosted by South Africa. 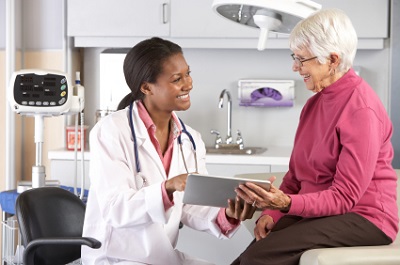 South Africa has some distinct advantages over its counterparts in the medical tourism industry like India, Mexico, Thailand and the Philippines. Apart from being a largely English-speaking country, South Africa’s infrastructure in urban areas are often superior particularly in the private health care sector.

This sector has not developed solely to service the needs of wealthy citizens and high-paying foreigners but is widely used by a significant portion of the South African population with private medical cover. Most South Africans would be unable to afford private health care without medical aid assistance. This type of cover is unique in stark contrast to their medical insurance counterparts in Western nations.

Medical aids function as non-profit organisations and are heavily regulated to ensure that it provides fair and comprehensive treatment to all of its members, including for pre-existing diseases and for life-threatening conditions without limits. It ensures that the private healthcare sector is constantly staying on top of medical advancements to sustain the local demand as well as  growing medical tourism industry.